Astrological Prediction for Stock Markets and Oil for March and April 2017.

"Wow, Ali, the last prediction was almost completely wrong. Did you get your eyes checked again? You first said that February was going to be good, then you revised it and said that it would be going down."

No, I said either it would go down or the volume will go down.

"What does that mean?"

Well, people are smart these days. Imagine the weather man says the weather is going to be rainy. You then go and take your umbrella with you.

"So you think that people have actually read all this rubbish and have slowed down the trading, when there were D's in February."

Yes. look at the volume, as the market has eked out higher.

Funnily enough, the markets are going down less and less, as there are no devastating surprises, like Earthquakes or War etc. But we have had times when there was a terrible terrorist attack when there was a hard aspected period (D's) and we had a massive crash. The opposite is also true. We have had bombs going off, and the aspects were soft (U's) and the markets have recovered big time.

I had a quick look at Mars first, and clearly two things are apparent which is different. There are more hard aspects, that means pressure will be on the down side.

I think this all time favourite says it all.


Next look at the daily aspects for Mercrury, Venus and Sun. There is no particular week where you have a string of 4 Ds or 4 Us. So it is very changeable. But I have glossed over it quickly, and I got it wrong badly last time. Just look at the number of Ds and Us. I could have miss counted.

"And what about Oil? Are you going to be vague there to avoid criticisms?"

I have spotted a focus of D's in April. So I figure that with Mars being a bit hard, the markets will take a tumble. But I am getting crossed-eyed looking at all of it now. You know how it is. You sort of figure it out in the week and not sooner. I am not God, thank God.

Remember folks this is all supposed to be just fun. Do not trade on this.

Astrology of Oil and Neptune April 2017 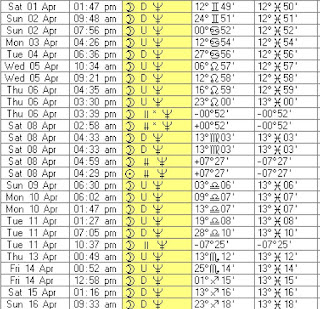 Astrology of Neptune and Oil March 2017 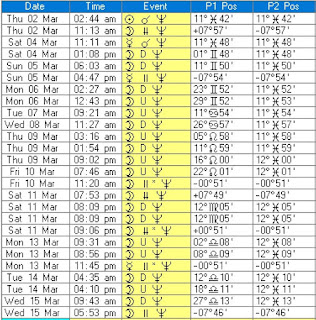 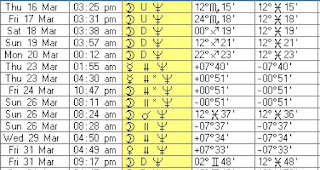 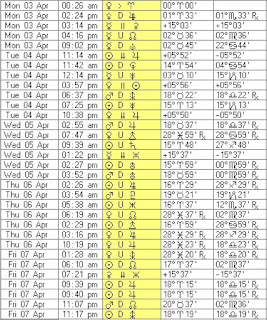 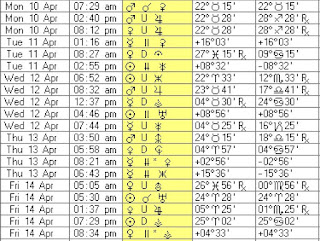 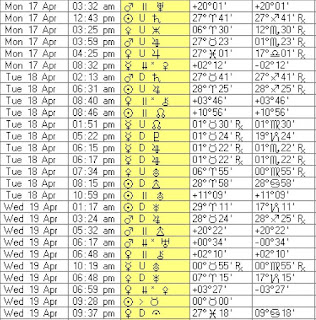 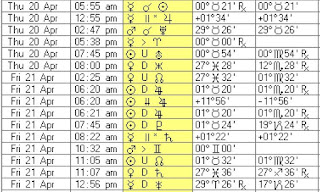 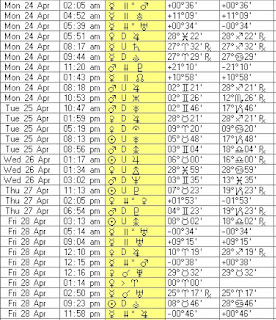 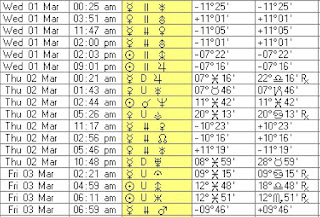 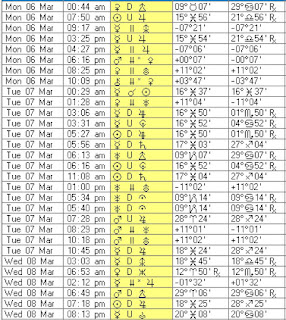 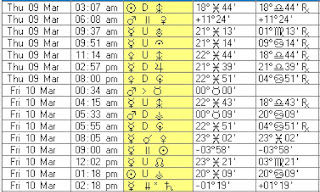 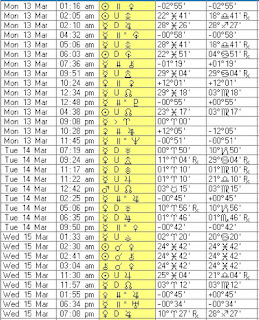 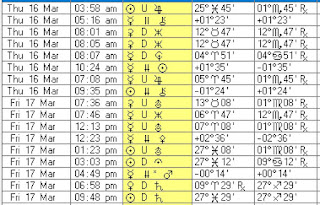 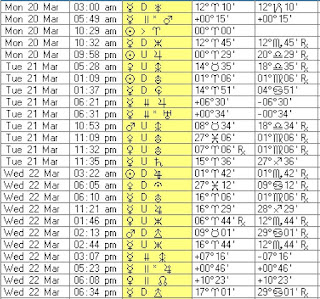 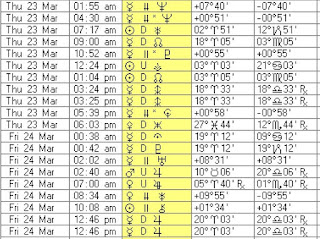 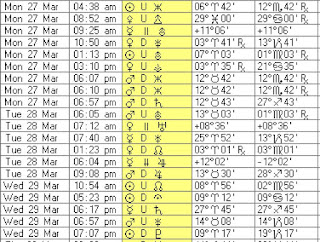 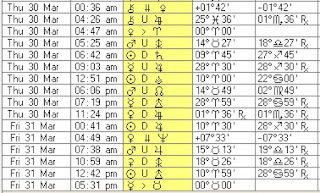 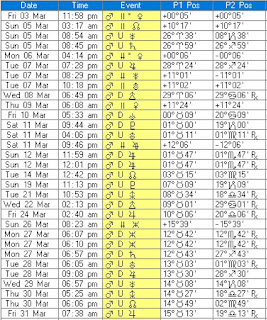 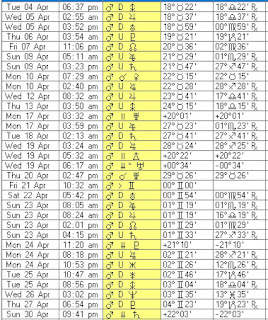 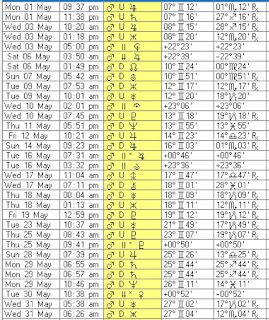